This town, perched on steep slopes above a river gorge, forms the central hub of the nation and is the place from where attempts at unifying the country were launched in former times. The landscape around Trongsa is spectacular and its impressive dzong, stretched along a ridge above a ravine, first comes into view about an hour before the winding, mountain road leads you into the town itself. 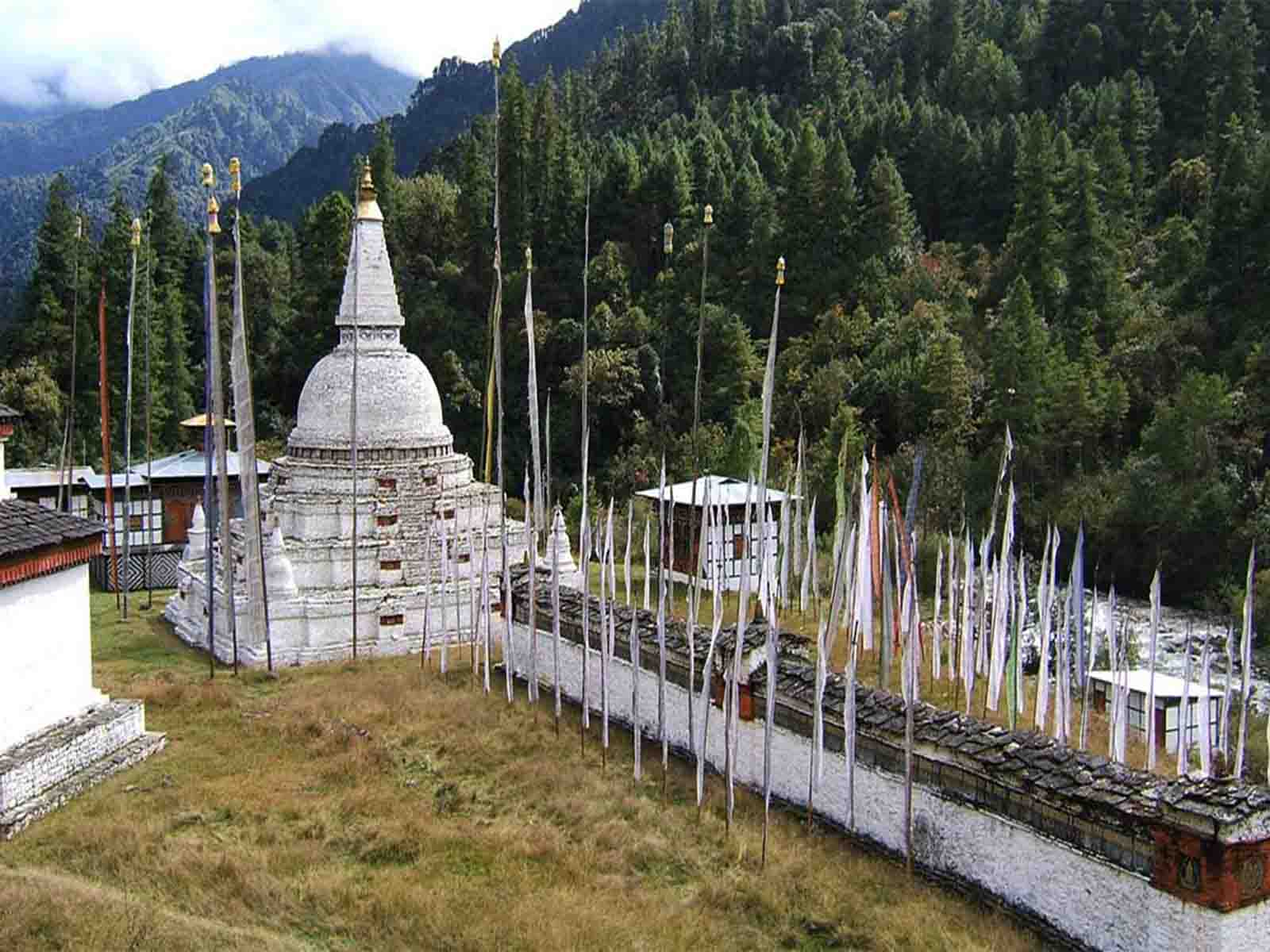 En route to Trongsa is Chendebji Chorten, patterned on Kathmandu’s Swayambhunath Stupa, with eyes painted at the four cardinal points. It was built in the 18th century by Lama Shida from Tibet, to cover the remains of an evil spirit that was subdued at this spot. 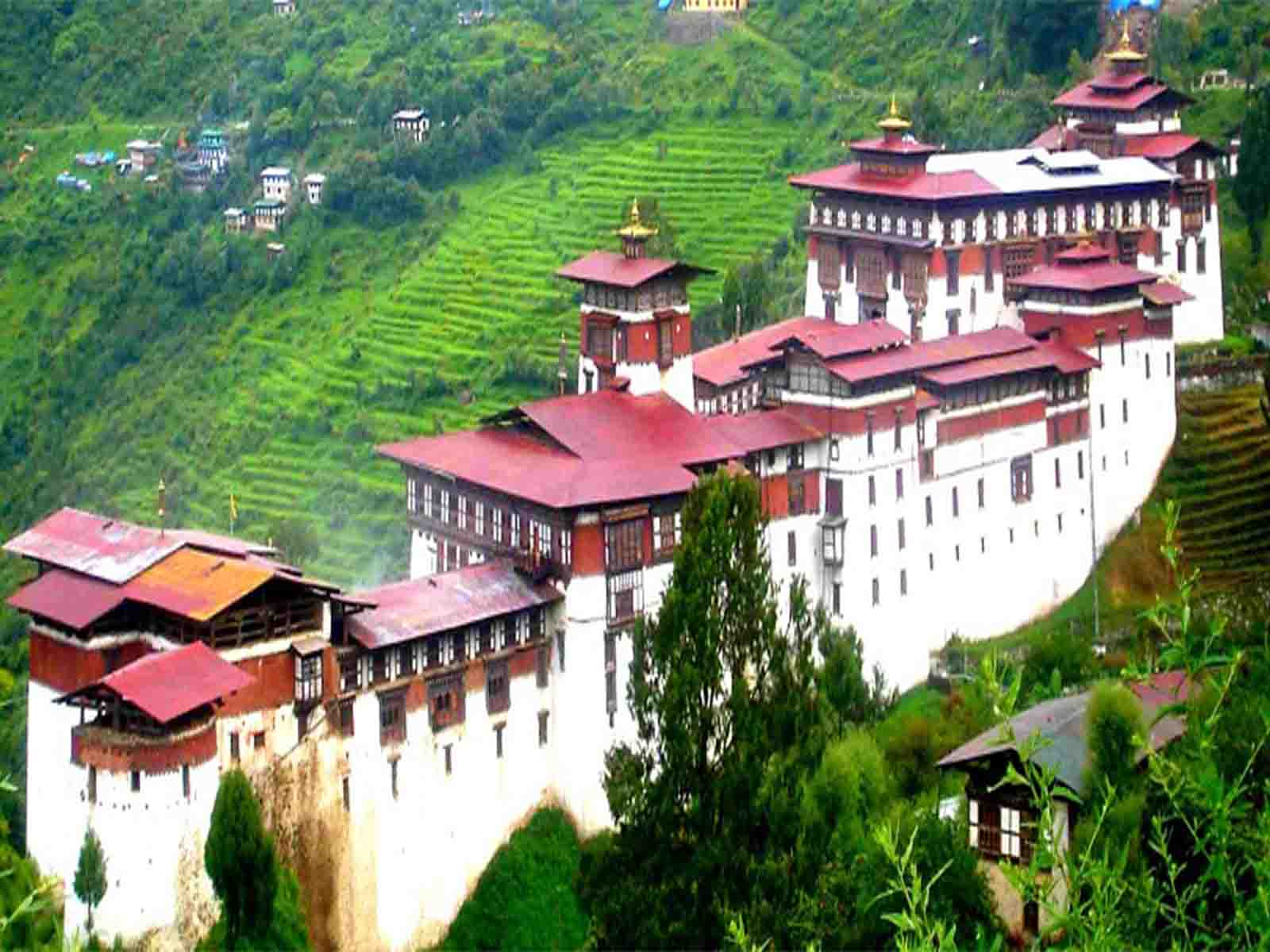 Built in 1648, it was the seat of power over central and eastern Bhutan. Both the first and second kings of Bhutan ruled the country from this ancient seat. All five kings were invested as Trongsa Penlop (“governor”) prior to ascending the throne. The dzong is a massive structure with many levels, sloping down the contours of the ridge on which it is built. Because of the dzong’s highly strategic position, on the only connecting route between east and west, the Trongsa Penlop was able to control effectively the whole of the central and eastern regions of the country from here. 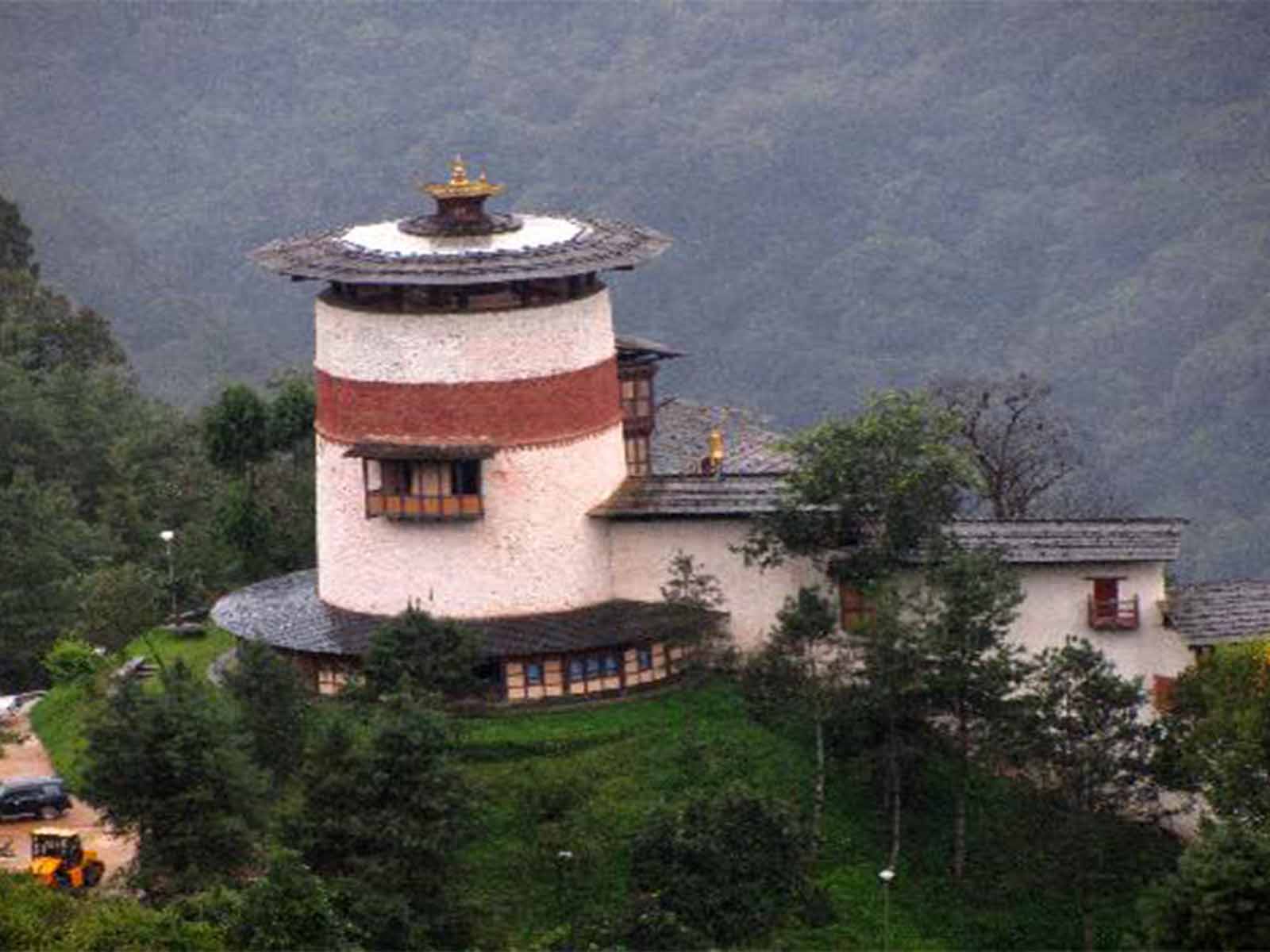 This watchtower, which once guarded Trongsa Dzong from internal rebellion, stands on a steep slope above the town. Climb up the path to visit Ta Dzong which now houses a shrine dedicated to the epic hero, King Gesar of Ling. A visit to this former watchtower provides visitors with an insight into the significance of Trongsa in Bhutan’s history.

This walk follows a route used in the old days to get to Trongsa dzong. The route was not used for a very long time until recently when it was restored for visitors. Start at the viewpoint site across the mountain from Trongsa dzong and gradually descend down to the newly rebuilt bridge over Mangde Chhu. Then the path climbs up to Trongsa dzong. The walk takes about two hours.

The 23 km. drive from Trongsa to Kuenga Rabten takes about an hour and passes through open countryside high above a river gorge. The land slopes quite gently in this region, and farming is well developed, so there is much of interest to observe in the fields and in the villages as one speeds along. As one approaches Kuenga Rabten, the Palace is clearly visible just below the road on the right. It was the winter palace of the second king and is now looked after by the National Commission for Cultural Affairs. This pleasant afternoon excursion from Trongsa offers further insights into the early days of Bhutan’s monarchy.